JHM was set up in 1995 by me and my husband, the UK opera director and writer Wilf Judd.

It's an umbrella under which theatre, music and multimedia work arising out of our shared artistic values is conceived and made. 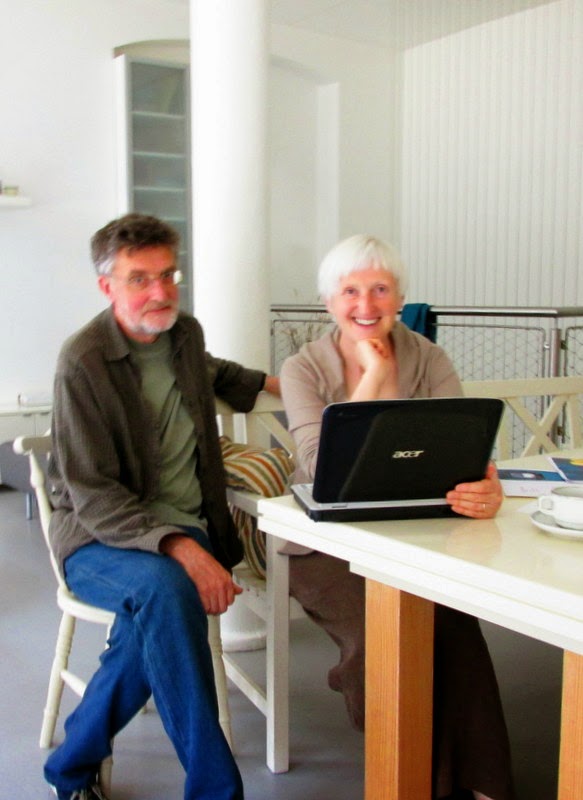 A JHM project involves work by one or other, or both, of us working in partnership, often in collaboration with other creative artists.

My first music theatre work, for The Garden Venture at the Royal Opera House, Covent Garden, was an exploration of two things - the physical requirements/possibilities of live performance and the dramatic possibilities/pitfalls of combining music, words and sung voice. On subsequent JHM projects I’ve continued to explore how the combination of music, words and live dramatic presentation can produce layered, structurally-driven work with unique possibilities for simultaneous communication on different levels, conscious and unconscious, intellectual and emotional.

The JHM concept was inspired by the work of the Motley design team which revolutionised design and artistic relationships in British theatre in the 1930s, and whose members continued to apply its collaborative philosophy to their individual work in London and Paris, on Broadway and in Hollywood after the Second World War.

Since its foundation JHM has set up professional, creative partnerships nationally and internationally and JHM works have been seen on stage in the UK, US and Australia.

In 2014 we were invited by Crimson Cats Audiobooks to make an unabridged version of my memoir The House on an Irish Hillside, read by myself and with extracts from traditional Irish tunes and his own compositions played by Wilf.

The internet is the link between our two physical workspaces and allows us to work in either.

In 2007 we decided we wanted an inner-city London base and found live/work space in The Jam Factory in Bermondsey where architect Ian Simpson has married contemporary design to typically Edwardian industrial architecture. As part of a wider, established community in a fast-regenerating area, it’s become home to a dynamic twenty-first century community, many of whom are creative artists.

In 2002 we bought this stone house in Corca Dhuibhne, at the extreme end of Ireland’s Dingle Peninsula The first language of Corca Dhuibhne is Irish (never called Gaelic!) and its living tradition of music and storytelling is very strong.

Several decades previously this had been a “rambling house” – one in which the neighbouring community used to gather to talk and make music.

In an 18 month JHM project, Wilf gutted and rebuilt the interior, providing writing and living space (kitchen, bathroom, bedroom), and restoring the high ceilinged, hard-surfaced central room, making it suitable for its previous use.

Both workspaces are practical explorations of JHM’s cultural values, pursuing a modernist discipline drawn from ecological awareness and respect for the work and skills of the past. 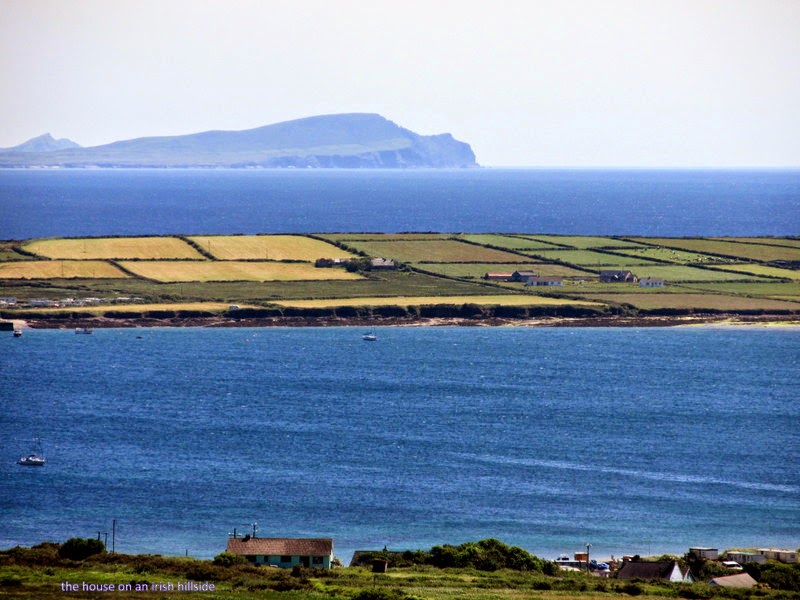 In Spring 2015 The Collins Press published Enough Is Plenty - The Year On The Dingle Peninsula, illustrated with photos taken by Wilf and myself as a JHM project. The process of working on the text and photography was an extension of our joint exploration of the effect on creativity of awareness of place.