Showing posts from October, 2014
Show All

Ireland as a crucible 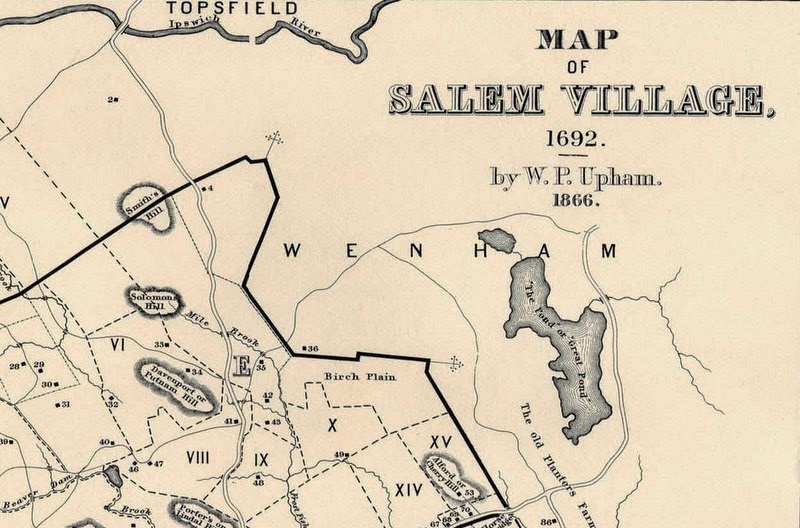 Nearly forty years ago I was in a production of The Crucible , Arthur Miller's play about the Salem witch trials in the seventeenth century. It's a forensic exploration of individual and communal disaster, set in  a community riven by unspoken jealousies, resentment and sexual tensions, which is eventually destroyed from within by the morbid effect of mass hysteria. This weekend I've been thinking about it a lot. Throughout the last week Ireland's news coverage and social media have been dominated by allegations made by a young woman called Maíria Cahill who says that in 1997, as a sixteen year old in Northern Ireland, she was repeatedly raped by a senior member of the IRA and subsequently, in 1999, forced to go through a 'second nightmare' at the hands of an IRA 'kangaroo court' which, over an extended period of time, summoned her for interrogations and eventually confronted her with the man whom she'd claimed had raped her. The story brok
Post a Comment
Read more
More posts