If You Live Long Enough You'll See Everything 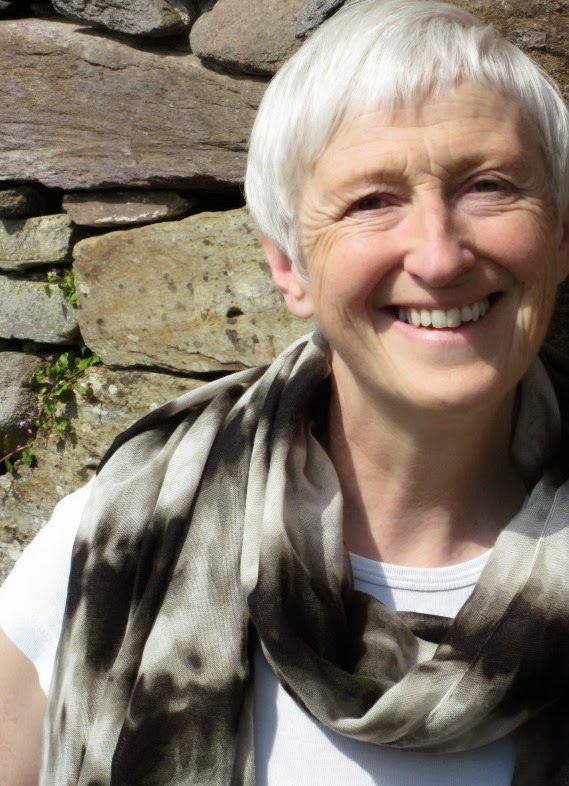 In times of general astonishment my mother used to announce that if you live long enough you'll see everything. I'm beginning to think that she was right. If I make it through to the coming weekend I'll be sixty. That's nearly forty years spent as a working writer and, looking back, what I see most clearly is what I didn't do to become one.

I didn't take a writing course, join a book group,  enter a competition, apply for an internship or do a degree in Creative Writing. Instead I read an awful lot of books, skipped a lot of lectures on Beowulf and The Lake Poets, and set out for the Atlantic seaboard at every possible opportunity to do fit-up theatre in Irish.

Very little of my reading happened in my university's state of the art library. The place scared the hell out of me and anyway I'd missed the induction day on the Dewey Decimal system. I imagine I was out on the Naas Dual Carriageway at the time, hitching a lift down to Corca Dhuibhne with a couple of prop spears, a plywood shield covered in Letraset spirals and a rucksack bought from Hector Grey's in Mary Street. Now there's a couple of statements that date me; I remember the days when you found books in libraries by flipping your way through printed cards on steel rods, when dual carriageways were so new that they merited capital letters, and when graphics inevitably involved Letraset.

I can't remember when I started to use a computer but I'm pretty sure I began on an Amstrad. There was certainly a point at which it ate an entire radio play and I nearly went back to the biro. My first scripts were written on a chrome yellow portable typewriter and delivered by Royal Mail. I corrected typos with Tippex and turned my carbon paper upside down to make it last longer. When applying for jobs in regional rep, I hand-pasted my cv on the backs of black and white 8x10 photographs. And I got my first offer from BBC television by telegram because there wasn't a phone in our West Ealing flat.

How did we manage without computers, scanners, printers, sat nav, smart phones, or the ability to access the entire catalogue of The Library of Congress from the side of the Naas dual carriageway? How did my mother cope when I set off for London on the mail boat to be an actress, knowing that I'd be making a choice between the cost of food and the cost of a phonecall each time I rang her up? The obvious answer is that you live with what you've got and never question it. I don't suppose that the monks who created medieval manuscripts squinted through the mists of time sighing for the birth of Gutenberg. I know that my mother read and re-read the letters I sent her from London. And that she valued them far more than our stilted phone conversations, constantly interrupted by the sound of another shilling in the slot.

Looking back now, what interests me most is the freedom I had when I started. My motivation as a writer was simple. I needed to make money. I didn't struggle to find a voice. Instead, having got used to a weekly pay packet during a summer season at The Open Air Theatre, Regent's Park, I panicked with the coming of autumn. So I wrote a script for BBC Schools Radio peppered with Irish language phrases. In those days you could blag your way into a producer's office by writing an arresting postcard and the producer, if she wanted to, could offer you a commission. Which is what happened. She gave me tea, we talked for ten minutes and she asked if I could deliver by next Thursday. And then, as I'd cunningly planned, she hired me to read it.

Now, after forty years of radio, plays, television, journalism, spin-off publications, multimedia and music theatre, I'm about to deliver another book to a publisher. And here I am, writing this on my combined blog and website - do check out the other pages if you find you've enjoyed this post. My Twitter handle is @fhayesmccoy and my new book will have its own board on Pinterest. And you can follow my Author page on Facebook HERE, where if you scroll down far enough you'll find a question about dirty eggs in a basket.

There's a sentence I never thought I'd live to see myself write. 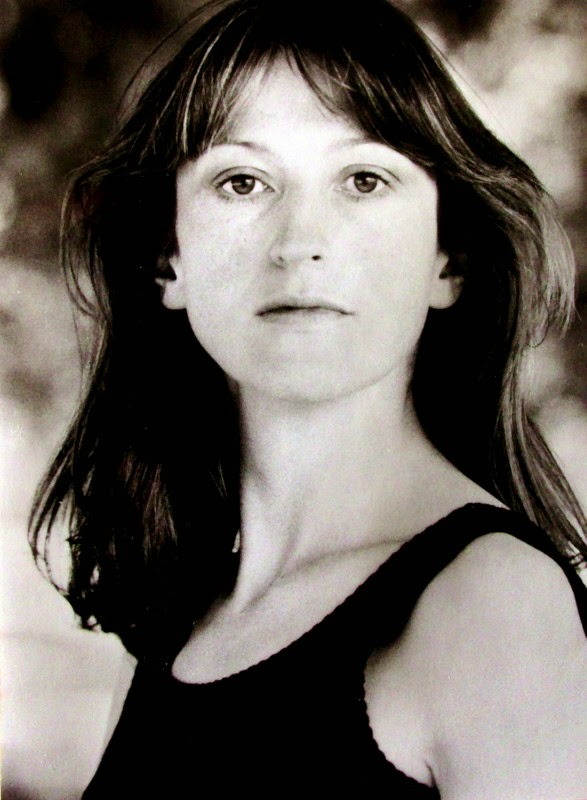