Thinking about Ireland in Maytime.

I remember the May altars of my Dublin childhood, smothered in flowers and decked in starched linen. They were great fun to create and produced annual entertainment in the low rivalry between a girl in the Middle Back who had access to apple blossom and someone else in the Top Front whose granny hoarded tray cloths made of white crochet lace. (Our school was in a Georgian terrace and the classrooms were named accordingly; two on each  floor, with the loo and stationary cupboard on the first landing and a 1950s drill hall at the bottom of the garden.)

I don't think I was ever a Child of Mary. Perhaps that's a memory I've suppressed. Which is pretty likely when you consider the horror of a white veil, blue cape and silver medal worn over a shiny-arsed gymfrock, and  Clarke's sandals. But I do remember being one of four girls elected in May each year to carry the statue of the Virgin. She was swathed in lace and anchored in some discreet way to a small table, and we grasped a leg apiece as the whole school bounced smugly across Baggot Street, chanting hymns and holding up the traffic. 'MOHther of Christ, STAR of the Seeee, pray-eh FOR the WA-HONd'rer, PRAY for mee...'

Years later, in Wexford, I first saw a white-veiled, beribboned Brídeóg carried in procession on St. Bridget's Day. At some point I read about the May Boughs and  Bushes that can still be seen, decked out with white flowers and streamers, outside Irish houses today. Here in Corca Dhuibhne, on a promontory above the Atlantic, I've found flowers and feathers tucked between the stones of a well dedicated to St. Gobnait.

But when I was a child noone told me where the whole Virgin Mother thing comes from. It's a fragment of something ancient that's been diminished and reduced.

Long before Ireland's holy wells were rededicated to Christian saints like St. Bridget, they were sacred to a goddess who was worshipped in water because without water there can be no life on earth. The flowers and rags left at her wells, the decorated dolls and branches carried in procession, the sky-blue, blossom-white and flame-yellow colours associated with her rituals, all speak of the return of life and light after winter. As in many other cultures, she was the Earth Mother; her consort was the Sky Father, a sun god whose power penetrated and impregnated the dark womb of the world; it was a powerful and dynamic image, a personification of life.

All over the world, for millennia, communities have imagined the earth as a goddess and hailed the return of their annual growing season with rituals intended to promote and celebrate her fertility. Here in Ireland, she was the Maiden, the Mother and the Crone, a triple-aspect deity encompassing potential, fulfilment and withering. And each aspect is equally and crucially important, because the Crone's symbolism of withering implies a cyclical worldview which promises rebirth.

In this worldview, male and female qualities complement each other and the qualities of each are recognised as equally vital, both for the health and survival of the community and the continuation of life itself.

Central to this ancient worldview is a joyous celebration of human sexuality and female fertility expressed in powerful creative imagery. The Catholic Church in Ireland's sorry history of perversion, mysogyny and brutality suggests to me that supressing and reworking that imagery can only lead to grief. 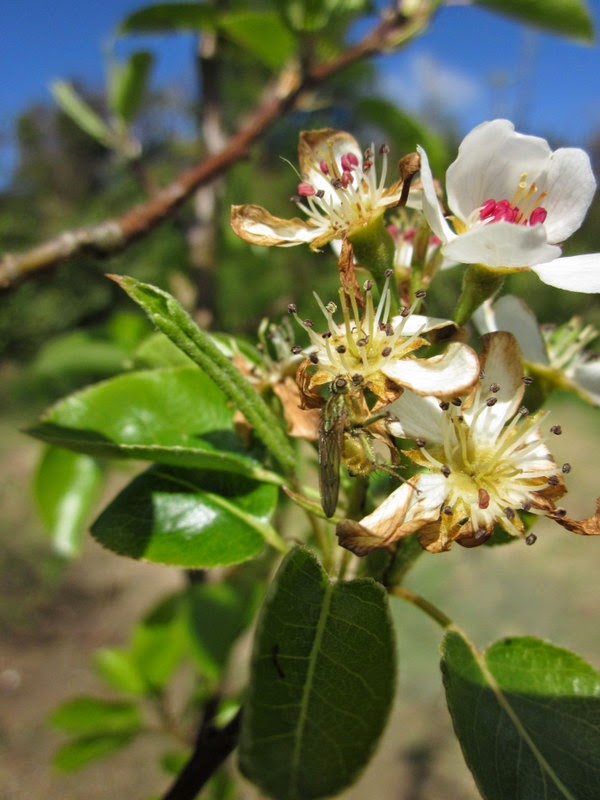 Ireland May May Altars Seasons Sheela-na-Gig