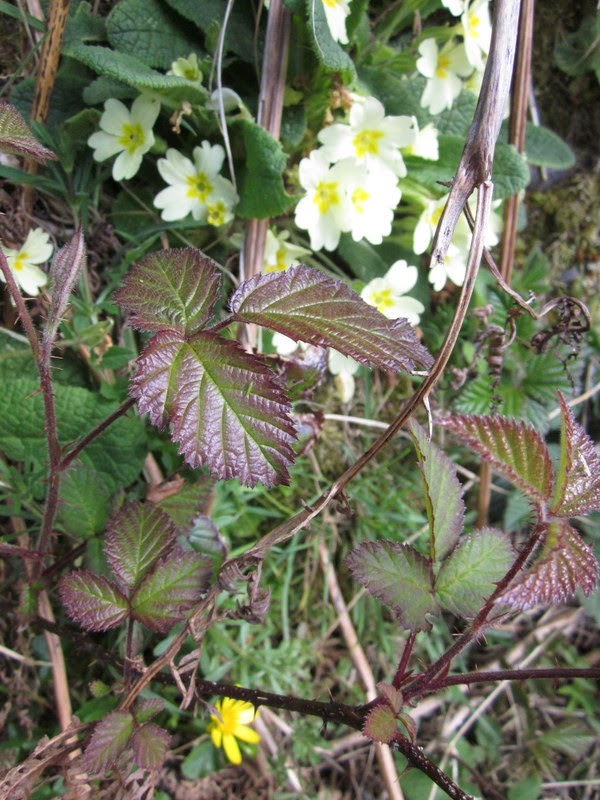 I love spring. I love its sense of expectation and anticipation, the gleam of celandines among green leaves and the way that primroses unfurl on the roadside ditches behind the curling tendrils of the briars.
When I was a child my favourite season was autumn. Spring was my mother's. I asked her why once and she told me that she loved its promise of renewal, its sense of potential, and that same gleam of expectation and anticipation it fires in me each year.

That conversation with my mother took place when she was in her seventies and the memory of it still astonishes me. Because she was one of a generation of Irishwomen whose own sense of expectation and anticipation was wounded by the tragedy of the Civil War she lived through as an adolescent, and betrayed by the post-revolutionary Ireland in which she married and lived out her adult life.

My mother's name was Mary O'Connor. She was about five years old when, as a member of Cumann na mBan, her cousin Marion Stokes was one of the garrison in Enniscorthy’s Athenaeum during the 1916 Rising. The cultural and social legacy which Marion Stokes and companions had imagined and were willing to die for was to have been Mary O'Connor's legacy - and mine as well. Yet I grew up in a society in which, according to the Constitution of 1937, the proper sphere of women was declared to be the home. I was born into an Ireland in which the aspirations of women like Hannah Sheehy Skeffinton and Constance Markievicz had been crushed by the steady State erosion of women’s rights, and where a combination of revisionism and isolationism had left many women of my mother's generation, and my own, ignorant of the legacy we'd been denied.

The Ireland of my childhood and teens was the product of repressive legislation supported by the extraordinary level of influence held by the Catholic Church. Contrary to the position only forty years or so earlier, female representation in affairs of state was almost unknown; women had presided over republican courts during the War of Independence, for example, yet by 1927 a law had been passed refusing us the right even to sit on juries. That law remained on the statute book until 1976. The marriage bar, which required female public servants and women who worked in banking to give up their jobs when they married, was enforced in 1933. It was still in place in 1973, and we had to wait until 1977 for The Employment Equality Act, which prohibited discrimination on the grounds of gender or marital status in almost all areas of employment.

There was little career advice and definitely no sex education when I was at school. During my eldest sister’s time at UCD, female students were forbidden to wear trousers and were policed by a fearsome Dean of Women Students whose main function appeared to be to confine them to their own common room, segregated from the men.

But by the time I reached university, the winds of change were blowing, and what’s now known as the second wave of Irish feminism had begun. Those were the days of bad-ass women like Nell McCafferty, Mary Kenny and Nuala O’Faolain. I remember the euphoria of my peers when, early in 1971, Mary Robinson tried to introduce a bill on liberalising the law on contraception into the Seanad, and our fury when, because it wasn’t allowed a reading, it couldn’t be discussed. Then came more euphoria – and outrage on the news and in the pulpits – when a group of feminist activists travelled from Dublin to Belfast by train and came back waving banners and armfuls of contraceptives. In that instance, it wasn’t just the repression of the law that outraged us, it was the illogicality. And the hypocricy. Because along with the institutional discrimination against Ireland's female citizens went a sickly elevation to near saintly status of the role of the Irish Mother.

For me, women on pedestals were always suspect. I’d seen too much of the sentimental worship of the Irish mother, and the elevation of “purity” to cult status, alongside the bland acceptance of wife-beaters, rapists and abusers as divils without a bit of harm in them, or as put-upon victims tempted beyond their strength. At home, my parents had no time for such ideas; yet the fact remained that my mother, who'd bought herself a typewriter with savings from her earnings as a shop assistant, had been pressured into giving up her job as soon as she'd married, and settled for the role of a housewife instead of being the writer she'd longed to become. Those mixed messages I grew up with were part of the reason I left Ireland in the 1970s in search of an identity of my own.

It was years afterwards, when my father was dead and I was living in England, that my mother and I had our conversation about springtime. We were walking by the Thames at Richmond, admiring the pale fuzz of green buds on the willow trees. I asked her if she grieved for the books and plays she'd fashioned in her mind and never written. I really wanted to know; but, looking back now, I realise she didn't answer. Instead she talked about her pleasure in having children and the satisfaction she'd found in reading and typing out books and articles writtten by my father. She was a shrewd editor and a meticulous assistant, and a steadfast support to him throughout his distinguished career.

I believe she had a happy life with my father and, though no saint, she was a generous, supportive, creative  mother. But I grieve for her stillborn books and plays. 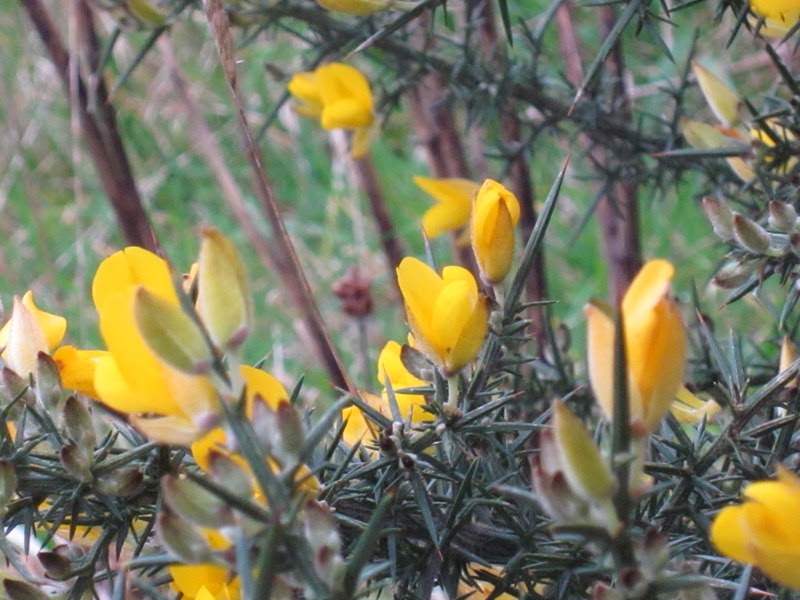