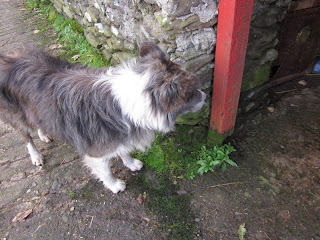 The old people believed that animals celebrated the birth of Christ and that beasts in the sheds and sheep on the hills went down on their knees at midnight. 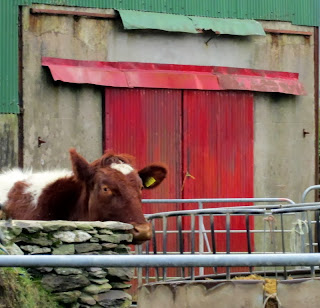 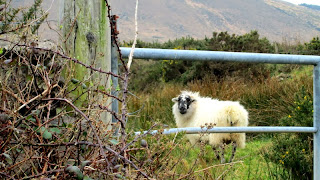 Here in Corca Dhuibhne lighted candles still shine in each window as a sign of  welcome to Mary and Joseph, travelling the night in search of shelter. Traditionally, the candle should be lit by the youngest member of the household and only be blown out by a girl whose name is ‘Mary'. 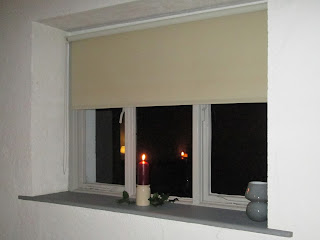 In the past, house doors were left unlatched so that Mary and Joseph, or any wandering traveller, could come in. A loaf of bread left out on the table for the passing stranger was said to ensure bread in the house for the hungry months ahead. And a bowl of water left by the hearth to be blessed by the travellers was carefully saved by the woman of the house on Christmas morning, to be used for cures throughout the coming year. 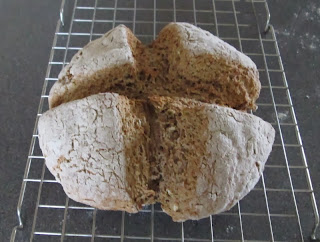 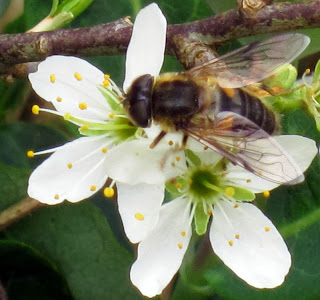 People said that blackthorn branches flowered at midnight on Christmas Eve, and that bees woke from their deep winter sleep and hummed a song of praise to Christ. 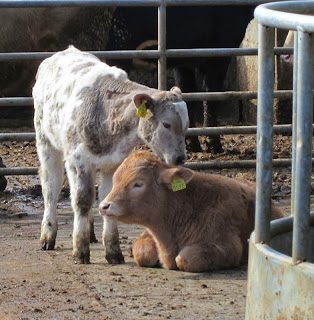 But it was bad luck to try and listen to them.